The term “Defective Engineering Injury” applies to any injury caused by the defective design of a man-made product.  Such products might include furniture, an automobile, firearms, lawn and garden equipment, kitchen gadgets, baby cribs, strollers, child car seats, industrial equipment, household appliances, medical and pharmaceutical devices, or any number of other items. The fact is, an engineer designed practically every tangible thing you come in contact with. As a matter of fact, engineers designed the ceiling fan in your living room and the microwave oven in your kitchen.  Engineers also designed the cardboard tissue box in your bathroom and your favorite soda’s plastic bottle. In fact, many people don’t realize that there are actually over three dozen categories of engineers; and many of those contain numerous sub-categories.

Mechanical Engineering - A mechanical engineer can specialize in any of the following engineering lines of work:

Civil Engineering - A civil engineer specializes in the topics associated with planning, designing and constructing infrastructures.  Furthermore, they must ensure that public and environmental health laws are being adhered to, including:

Chemical Engineering - (An example of defective chemical engineering is too much muriatic acid in eyedrops; it could also be too much sodium benzoate in your soda.)

Electrical Engineering - An electrical engineer can specialize in any of the following engineering lines of work:

Other Types of Engineering:

Environmental Engineering - An example of defective environmental engineering is miscalculating the amount of algae-cleaning chemicals used in a lake. This could result in the destruction of the surrounding ecosystem.

Marine Engineering - An example of defective marine engineering is a ship’s electrical system housing that is not airtight and allows moisture into the wiring which causes a fire.

Mining Engineering - An example of defective mining engineering is erroneous calculations which consequently cause underground mining transportation pathways to cave in.

Materials Science Engineering - An example of defective materials science engineering is creating a biomedical device with a carcinogenic material.

Agricultural Engineering - An example of defective agricultural engineering is designing a piece of harvesting equipment that emits noxious fumes. Such fumes can affect the food as well as the farmer’s respiratory system.

Paper Engineering - An example of defective paper engineering is using a process that wastes more biological material than necessary.  As a result, this could alter the harvest site’s ecosystem.

Geological Engineering - An example of defective geological engineering is approving a railroad tunnel site on unstable ground.  Doing so could cause the tunnel to collapse.

Nuclear Engineering - An example of defective nuclear engineering is failing to ensure that a nuclear power plant adheres to safety standards.  This failure could result in a dangerous or deadly radiation leak.

When do you need a Defective Engineering Injury Lawyer?

It’s nearly impossible to count all the engineered products we encounter on a daily basis.  With this in mind, it’s easy to see how common defective engineering injuries can be.

The Americans with Disabilities Act of 1990 requires Pavement Engineers to know and use specific building codes. This ADA law deals with public accommodations and commercial facilities being accessible to people with disabilities. Federal law requires compliance with ADA Guidelines. In part, the ADA dictates the specific grade, slope, width, and steepness of wheelchair ramps, including the size and number of landings, the length and width of the handrail, the distance between balusters, the guardrail, and the kick-plate. If a person is injured because these are not designed or built to code, the result is a defective engineering injury.

No matter how you were injured or if a loved one was killed in a defective engineering accident and you aren’t sure what your options are, the attorneys and staff at Dean Burnetti Law are familiar with every aspect of your case.  They are eager to navigate the legal system for you as you travel down the road to physical and financial recovery.  Call Dean Burnetti Law at 863-287-6388 today to schedule your free and confidential consultation.

The attorneys and staff at Dean Burnetti Law are familiar with every aspect of Defective Engineering Accident Injuries, including soft tissue damage, bone injuries, nerve damage, organ damage, spinal cord injuries, traumatic brain injuries, burns, and even death. Our team is highly qualified and waiting to serve you. 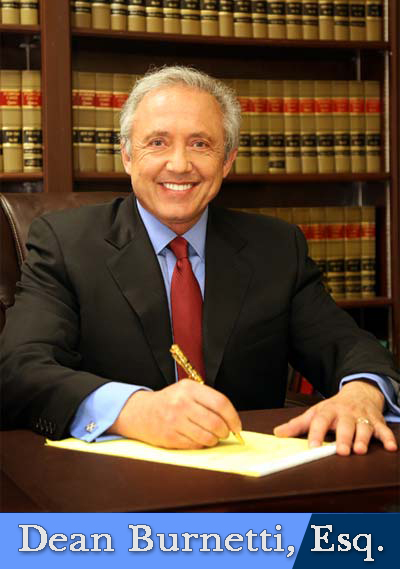 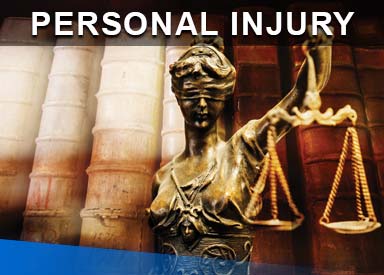 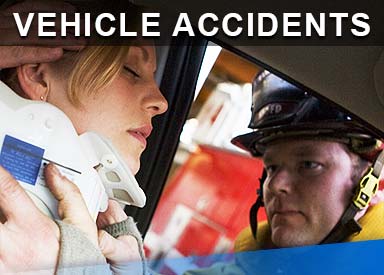 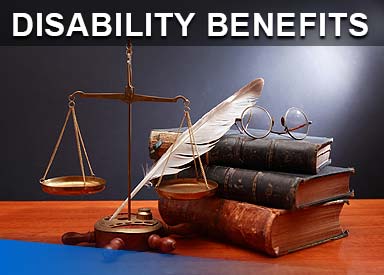 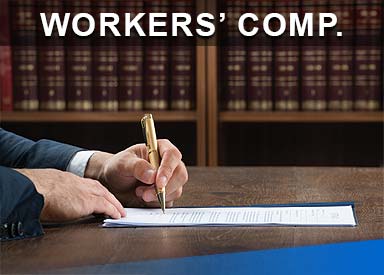 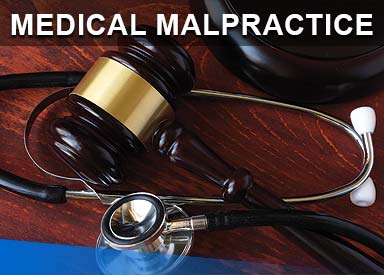 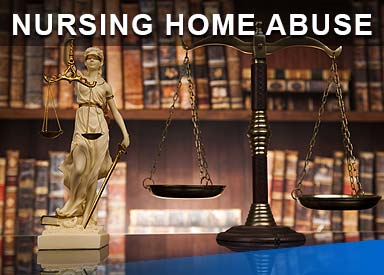